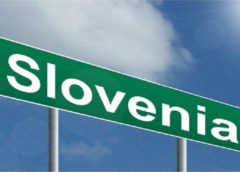 I?m writing this article for people who don?t know much about Slovenia and are still deciding whether they should go to Slovenia. My suggestion is that you should go and I?m going to reason that with some facts speaking in favor of Slovenia.

Slovenia is a country in central Europe, bordering Italy to the west, the Adriatic Sea to the southwest, Croatia to the south and east, Hungary to the northeast and Austria to the north. But, in order to get a real idea where Slovenia is I’ve marked it on the map of Europe. 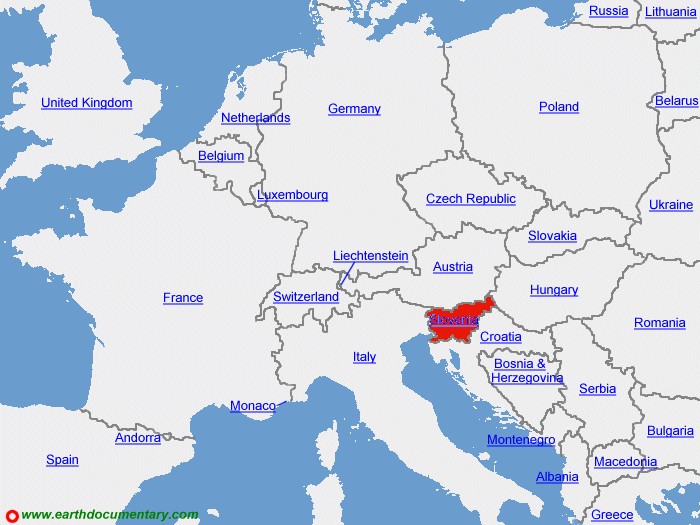 The Republic of Slovenia has been an independent democratic republic since 1991, when Slovenia seceded from Yugoslavia. Unlike Serbia, Montenegro, Croatia and Bosnia, war in Slovenia only lasted for ten days (Yes, I said days not years:) and claimed nineteen victims (on Slovenian side). Slovenia has been a full member of European Union since 1.5.2004. One of Slovenia?s achievement is last few years is also Slovenian presidency of the EU council in the first half of the year 2008.

When Slovenia was a part of Yugoslavia, our national currency was ?Dinar?. Together with the independence we changed our currency ? we were using ?Slovenian Tolar?. But, when we joined European Union, our goal was to also join Monetary Union as soon as possible. As first country, which joined EU in 2004, we achieved our goal on 1.1.2007, when our currency became Euro (?). Now our national currency is Euro, which is a great advantage for you, because you won?t have to switch currencies all the time.

When Yugoslavia was falling apart, Slovenia was lucky from two perspectives. Firstly, war in Slovenia only lasted for 10 days, which means, if we ignore other facts, that Slovenia started its transition (from socialism to capitalism) without delay, which occurred in other Yugoslavia countries (because they were in war). The consequence is that Slovenia has already completed the transition and therefore our economy is more stable than economy of other former Yugoslavia countries.

Secondly, we were lucky because even in Yugoslavia, Slovenia was the most developed part of the country. However, Slovenia had quite many problems when we became independent, because our economy lost a big market for our products ? all other Yugoslavian countries. That caused a smaller economy crisis in 1992/93, but the economy has recovered quickly, because we focused on the market of European Union. Of course, former Yugoslavian markets are still very important for our economy.

Slovenia is a small country with little political influence on mayor countries. Therefore Slovenia remains free of terrorist incidents. Overall crime rate in Slovenia is low, but, like in any other country, it can happen (if you are unlucky). I still suggest normal preventive measures, such as locking your car (which I consider normal) and use of ?secure wallet? (under shirt wallet).

One thought on “Planning Slovenia holidays – 5 Facts about Slovenia”