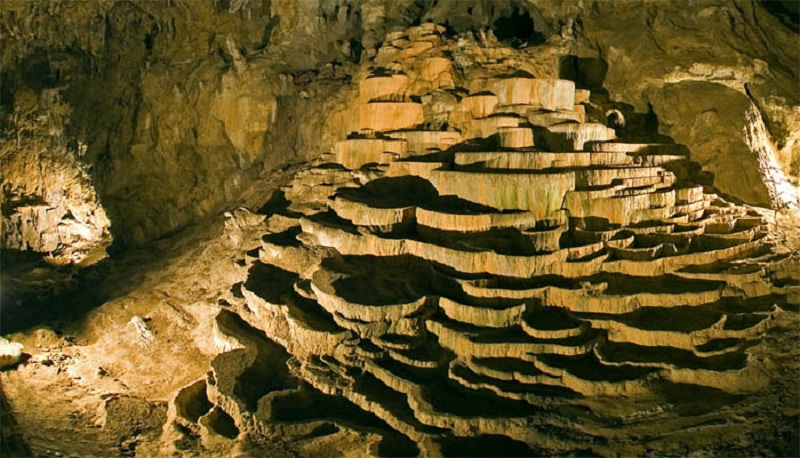 This cave is near the Postojna cave. Its first written source was in the era of Antiquity that is 2nd century B.C., by the oldest published map in the world that is the Posidonius of Apamea.

It is in UNESCO heritage list of natural and cultural sites in 1986. That is why the international scientific circles have recognized it as a natural treasure of the planet Earth. The Republic of Slovenia is protecting the Skocjan caves and that is why they created the Skocjan Caves Regional Park and its managing authority, which is the Škocjan Caves Park Public Service Agency. Its cave’s length is 6.2 km and its depth is from the surface to its lowest point is said to be 223 m. Inside it is the Martel Chamber, this is the largest underground chambers in Europe. 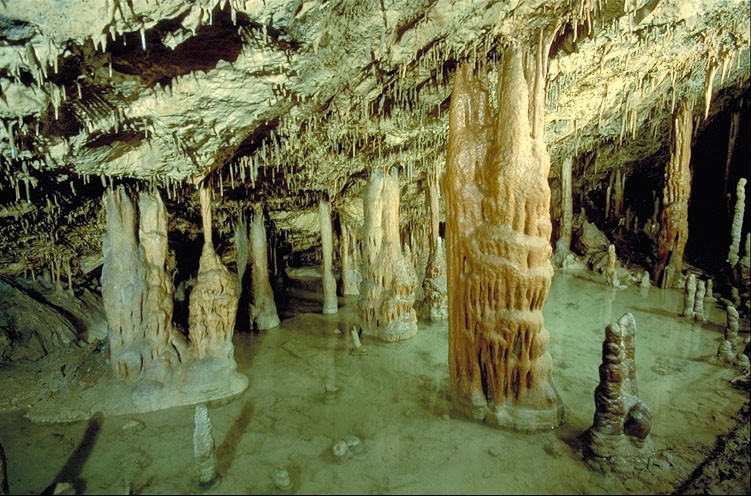 What distinguishes the Skocjan Caves from other places and caves is that it is among the most famous underground features in the world because of its volume of underground canyon, the river flowing through it  turns northwest before the Cerkvenik Bridge and extends its flow to Hanke’s Channel. The underground channel is about 3.5 km long, 10-60 m wide and about 140 m high. At a certain point, it expands into huge underground chambers. It?s very mind blowing to know that an underground canyon of such great dimensions ends with a comparatively small siphon: one that can?t even deal with the great volume of the water that goes into the cave after a heavy rainfall, that causes major flooding.

The cave offers museum exhibitions, a visit to the caves during winter, early spring and fall, educational trails that is a half hour walk to the heart of the park where you are guided by fully-qualified guides who gives good information in English. You are also allowed to walk the park without a guide.

Škocjan Caves is most of all, a global significance from a natural phenomenon. That is at the same level with the world?s most important caves and so as the Grand Canyon or its other wonders. It is no doubt a great example of natural beauty with great aesthetic value.