This breath taking cave has taken more than 31 million visitors (That makes this cave the most visited cave in the history of mankind.) in the last 185 years or so. It was the first cave that was opened to the public, only the first part of the cave was opened in 1945 but it still is the longest accessible cave system in the world.

Its long cave system is the longest system known in Slovenia. The part that is open to the public is 20.570 m and visitors get to enjoy it by riding a train that is inside the cave which would also include a tour guide that will be giving you fantastic information about the history of the cave while you relax and admire the magnificent view inside. This cave has the only operating cave train up until now!

The inside of the cave looks like a gallery. It has 20 km of amazing chambers and halls that will mesmerize you it is absolutely beautiful on the inside. It has 20 tunnels and its gazes are full of different colors and shapes, calcareous sinters and other works of nature that was built from thousands of years before. The sight of this cave pleased kings, queens, presidents of different countries and a lot of important and significant people from the past and up until now. It has been the apple of the eye of explorers and natural scientist. They are continuously using the cave to study our history and the science of the underworld. This cave is open to the public all year long. In addition to being able to visit the Postojna cave, visitors will also have a chance to join organized tourist?s visits that would lead to other beautiful caves of Postojna. To name a few there is the, Otok Cave, Black Cave, Planina Cave, Pivka Cave and the Cave that is under the Predjama Castle. 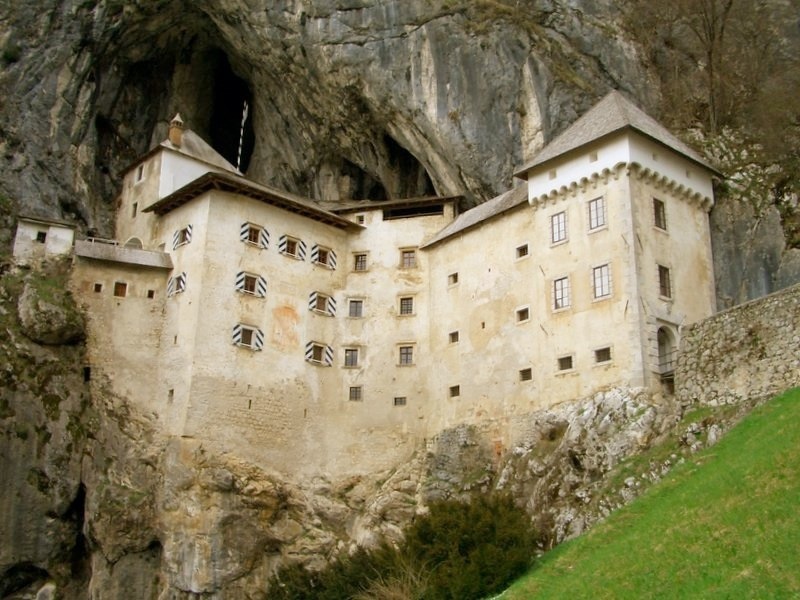 This trip will definitely be worth your money for the things that you will know, see and experience will be a once in a lifetime for you and your family. It will be priceless!