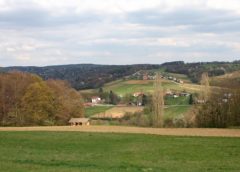 Region around the Mura River is considered as a part of or an extension of the Pannonian Plain. A part, which lies over the Mur River, is named Prekmurje, and it is divided into two parts, the hilly and the flat part. Goričko (Nature Park) is the northernmost region of Slovenia. From the border of three countries (Slovenia, Hungary, Austria), it descends to a flat land (Ravensko, Dolinsko) of southern Prekmurje and over Mur River passes to a hilly region of Slovenske gorice. For many centuries, the Mur River region with Porabje was a battlefield, so it was hardly worth to build a house.

Rulers of this land were foreigners, Austrian, Croatian and Hungarian noblemen. Under their influence, a part of the region converted to Protestantism. The most known protestant of Prekmurje is Štefan Kuzmič, who translated the Holy Bible into a dialect of Prekmurje. Despite the pressure, the dialect of Prekmurje was preserved by the effort of friendly local people. Names of places, ending with ?ci? (Šalovci, Martjanci, Beltinci, Odranci, Križevci?) indicate genuine Slavic origin. Special character is given to the land by around 7000 non-native Hungarians and Romani people. 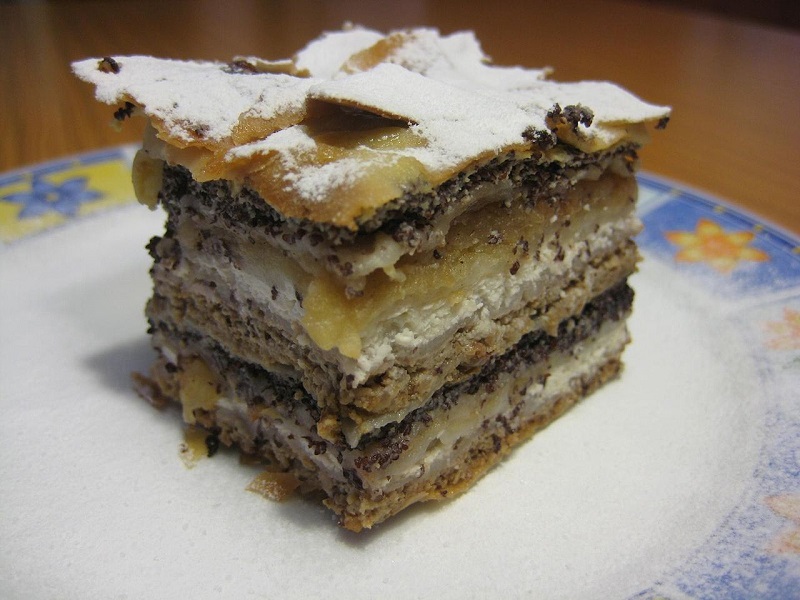 The land by the Mura River was presented to Europe by a painter Janez Aquila (14th century) from Radgona, who painted the church in Turnišče with themes of stories about Hungarian king Ladislaus of Hungary, and the church of St. Martin in Martjanci. Even older is a circular chapel, made of bricks at the village Selo. Also Jože Plečnik added his mark to the European land by the Mur with his restorations of Romanesque ? Gothic church in Bogojina.

More than by religious monuments, tourists are attracted by many tourist resorts, which commonly use the foreign word ?terme?. Healing water springs in Radenci (Radenska), Banovci, Moravci, Lendava and elsewhere. In Lendava, oil industry is in decline, but they have a new cultural home for Hungarian minority. The land is rich with good wine, which, along with ?gibanica?, other goodies and friendly locals, attracts many visitors from near and far. The most recognized wine growing region is Radgonsko ? kapelse gorice on the Styrian side of the Mur River, with the wine cellar in Gornja Radgona. Radgona also has nicely renovated castle, but the bigger castle can be found in Murska Sobota, which is administrative and cultural center of Prekmurje, and with Mura fashion clothing factory also the biggest industrial point in the region. The largest castle stands in the region Goričko, in the settlement with the same name. It is being restored with EU funds.

Pomurje has been for centuries known for its typical low, straw-covered Pannonian houses, with too little space for so many people (that is why many of them worked abroad). Also floating mills on the Mur River are history now, but the symbols of Pomurje, storks, are returning to the land. This region is overall the most rich with animals of all Slovenian regions.