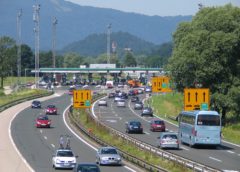 In this article I would like to inform you about some important facts you must know if you are planning your holidays to Slovenia by car.

In 2008 Slovenia has changed its toll system. From 1.7.2008 vignettes must be placed on all vehicles driving on all highways in Slovenia and some other mayor roads (all tolled roads are recognizable by the warning with the picture of vignette).

Vignettes are obligatory for vehicles up to 3,5t (maximum mass). Heavier vehicles are tolled normally at the toll stations and don?t need a vignette. When you see the toll station and you are in the vehicle with maximum mass under 3,5t and you have vignette placed on your windscreen, don?t panic. Go on the left lane, slow down (speed limit 40 km/h, I suggest you respect it because speed controls are common on toll stations) and drive through without stopping. 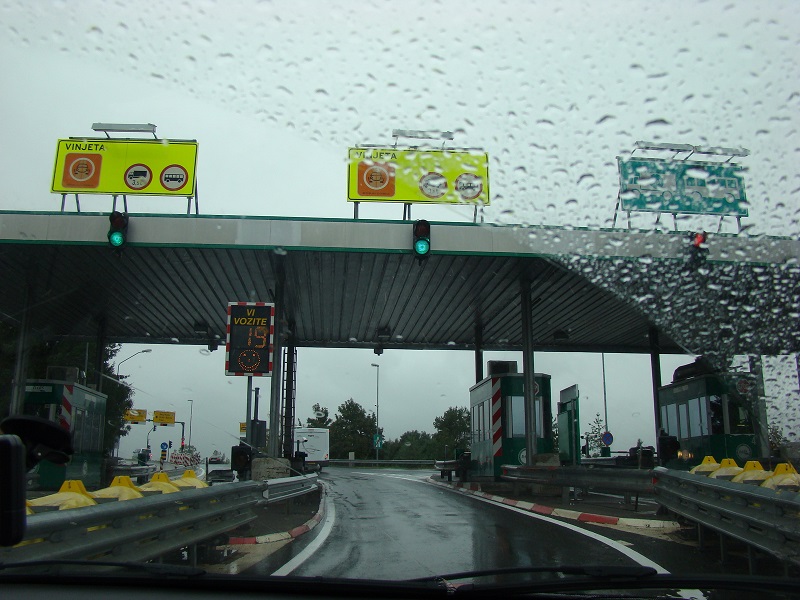 I know, it’s not cheap, but if you don?t want to buy it, I suggest staying away from the highways, because vignette controls are very often, especially on the toll stations and rest stations at the highways. Fines are from 300? to 800? if you get caught.

Speed limits in Slovenia are comparable with other countries nearby. If the signs don?t say otherwise, speed limit on highway is 130 km/h, 90 km/h on open roads and 50 km/h in cities and villages.

In Slovenia gas price is defined by the government and is the same on all filling stations (except on automated stations, where gas is one or two eurocents cheaper per liter). So, if your main concern is the price it doesn?t matter where you fill your tank. Considering quality of gas, all gas providers must sell gas which meets European standards. Until this day, I haven?t noticed any difference between our major gas providers (Petrol, OMV, Agip, MOL), so I fill my tank in the nearest filling station after I see the warning light. 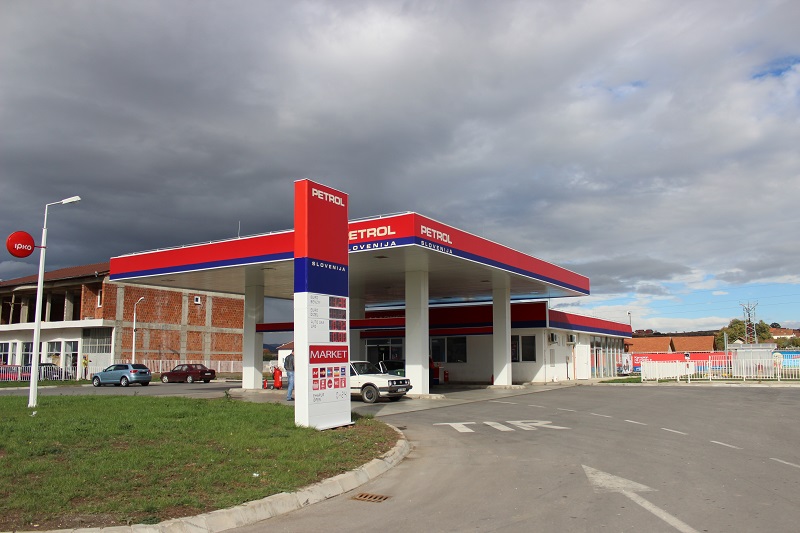 There aren?t many places in Slovenia that we could call unsafe so you don?t have to worry too much where you park your car. But, if your car isn?t parked like it should be (for example parking on sidewalks, too close to junction, ?), you are bound to get a ticket or even worse your car can get towed away, which can cost quite some money. But, except in Ljubljana or at seaside, parking isn?t a problem in Slovenia (for example Bled and Postojna have quite many parking spaces available) and parking fees aren?t that expensive.

Slovenia, like other European countries, maintains its roads in summer because it is impossible to do that in winter. This can cause some problems on highways, especially on Saturdays (mostly because of tourist exchanges in Croatia). To avoid traffic jams in summer, travel at night and avoid weekends.

Because of many tourist driving to Croatia (they don?t know what they are missing in Slovenia:)), you can expect some waiting time on Slovenian-Croatian border (especially on Saturdays and on Sundays).

Roads in winter are usually cleaned quite fast and salted in order to avoid the risk of ice on the roads. Roads to ski centers are cleaned well, but tyre chains can save some troubles in case of heavier snow. Mountain passes are cleaned as well, but owing to unexpected snow tyre chains in your car equipment are obligatory. In the case of too much snow, mountain passes can be closed in the winter. 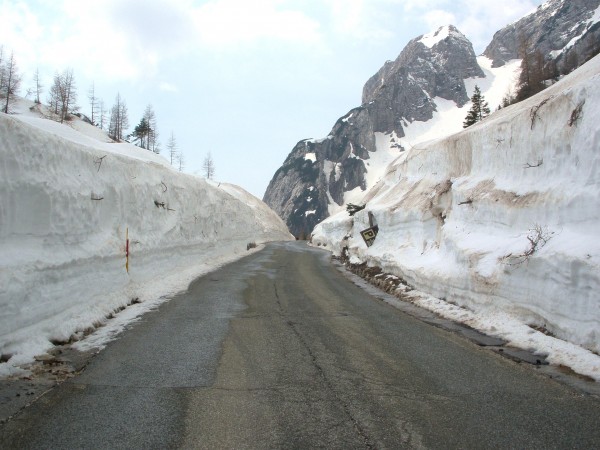